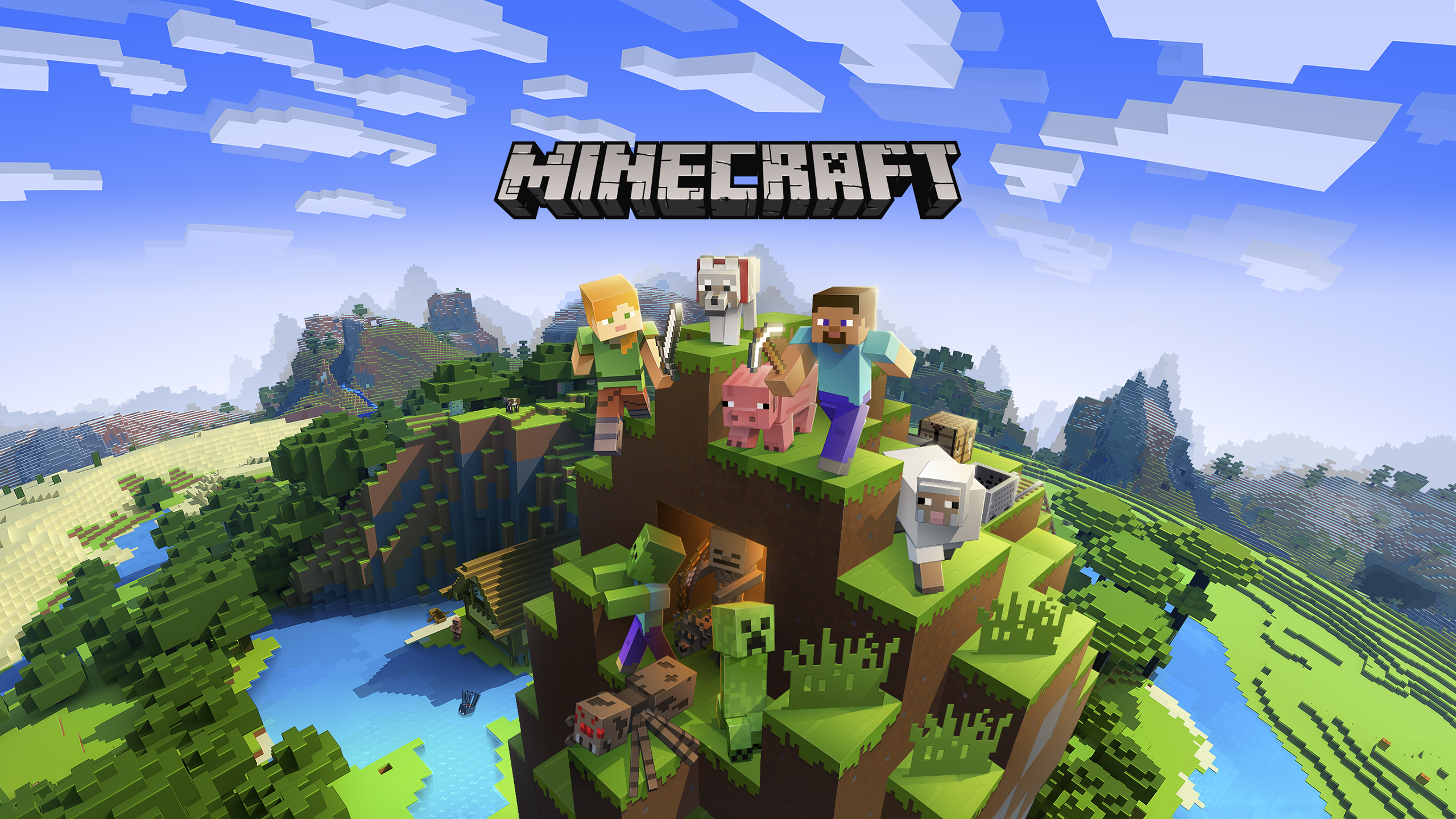 Minecraft is a game that allows players to build with a variety of different blocks in a 3D generated world, requiring creativity from players. Other activities in the game include exploration, resource gathering, crafting, and combat. Multiple game modes that change gameplay are available, including but not limited to a survival mode, in which players must acquire resources to build the world and maintain health, and a creative mode, where players have unlimited resources to build with. The Java Edition of the game allows players to modify the game with mods to create new gameplay mechanics, items, textures and assets. Minecraft received critical acclaim and has won numerous awards and accolades. Social media, parodies, adaptations, merchandise, and the MineCon convention played large roles in popularizing the game. By May 2019, over 176 million copies had been sold across all platforms, making it the best-selling video game of all time. In September 2014, Microsoft announced a deal to buy Mojang and the Minecraft intellectual property for US$2.5 billion, with the acquisition completed two months later. A spin-off game titled Minecraft: Story Mode has also been released. By mid 2018, the game had around 91 million active players monthly.

Players encounter various non-player characters known as mobs, such as animals, villagers, and hostile creatures. Passive mobs can be hunted for food and crafting materials, such as cows, pigs, and chickens. They spawn in the daytime, while hostile mobs spawn during nighttime or in dark places such as caves—including large spiders, skeletons, and zombies. Some hostile mobs such as zombies, skeletons and drowned (underwater versions of zombies), burn under the sun if they have no headgear. Other creatures unique to Minecraft include the creeper (an exploding creature that sneaks up on the player) and the enderman (a creature with the ability to teleport, pick up, and place blocks). There are also variants of mobs that spawn in different conditions, for example zombies have husk variants that spawn in deserts. Many commentators have described the game's physics system as unrealistic. Liquids continuously flow for a limited horizontal distance from source blocks, which can be removed by placing a solid block in its place or by scooping it into a bucket. Complex systems can be built using primitive mechanical devices, electrical circuits, and logic gates built with an in-game material known as redstone. Minecraft has two alternative dimensions besides the overworld (the main world): the Nether and the End. The Nether is a hell-like dimension accessed via player-built portals; it contains many unique resources and can be used to travel great distances in the overworld. The player can build an optional boss mob called the Wither out of materials found in the Nether. The End is a barren land consisting of many islands. A boss dragon called the Ender Dragon dwells on the main island. Killing the dragon cues the game's ending credits and a poem written by Irish novelist Julian Gough. Players are then allowed to teleport back to their original spawn point in the overworld and continue the game indefinitely. 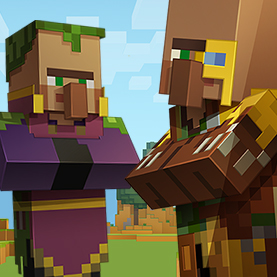